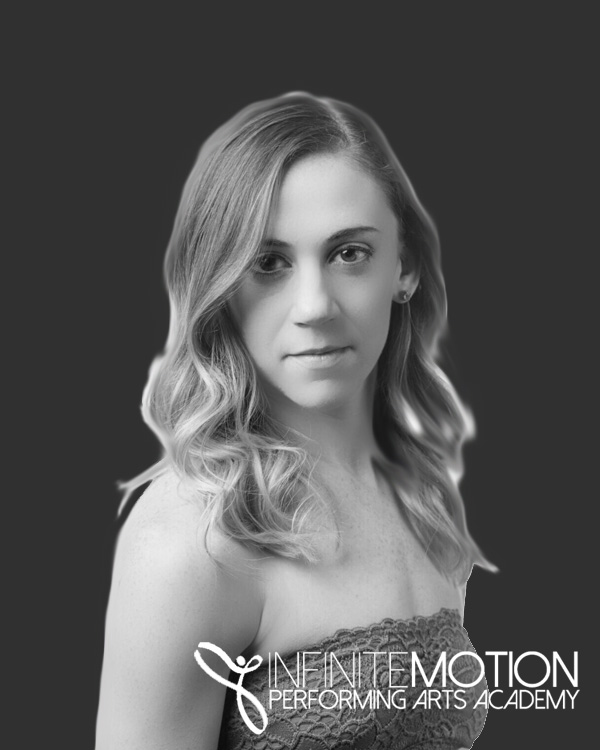 EMILY native of Mahwah, New Jersey grew up dancing competitively and received various awards for doing so. After graduating high school she began teaching and choreographing on young students and has won numerous awards for her choreography. She graduated from Montclair State University in 2018 with a BFA in Dance. She was awarded the Linda Roberts Outstanding Senior Award by the Department of Theater and Dance at Montclair State for exemplary academic and artistic work throughout her entire course of study in the Program. During her time at Montclair State, Ingersoll performed in works by Martha Graham, Larry Keigwin, Shapiro and Smith, Christian von Howard, Nancy Lushington, Jessica DiMauro, Fredrick Earl Mosley and many more.